Welcome to part twelve of the Deep Learning with Neural Networks and TensorFlow tutorials. In this tutorial, we're going to cover the basics of the Convolutional Neural Network (CNN), or "ConvNet" if you want to really sound like you are in the "in" crowd.

The Convolutional Neural Network gained popularity through its use with image data, and is currently the state of the art for detecting what an image is, or what is contained in the image. CNNs even play an integral role in tasks like automatically generating captions for images. 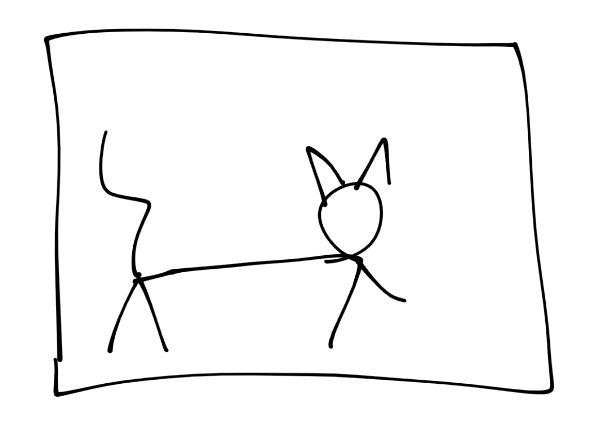 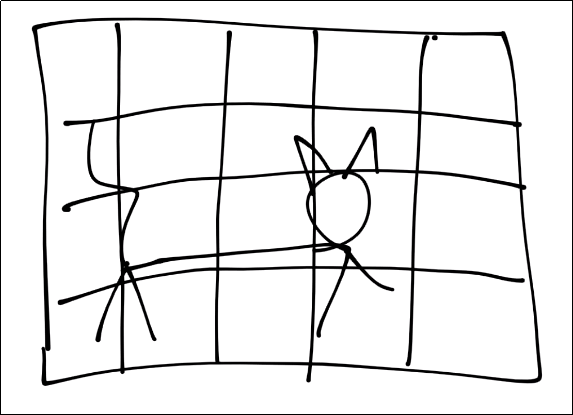 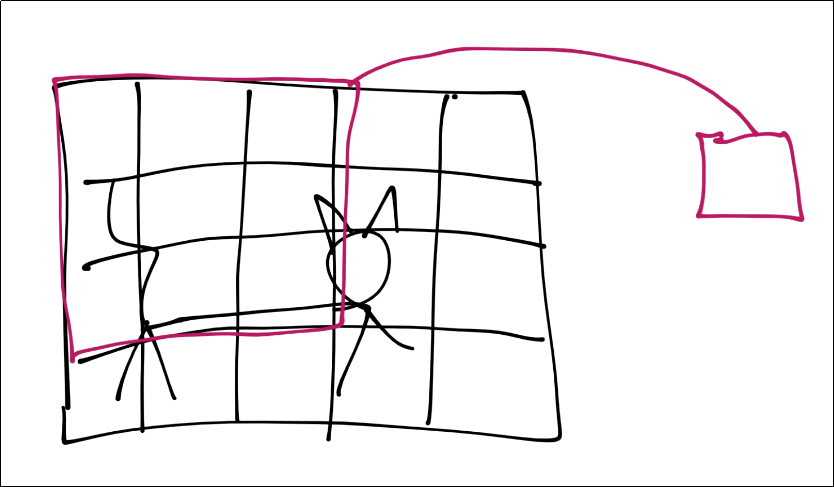 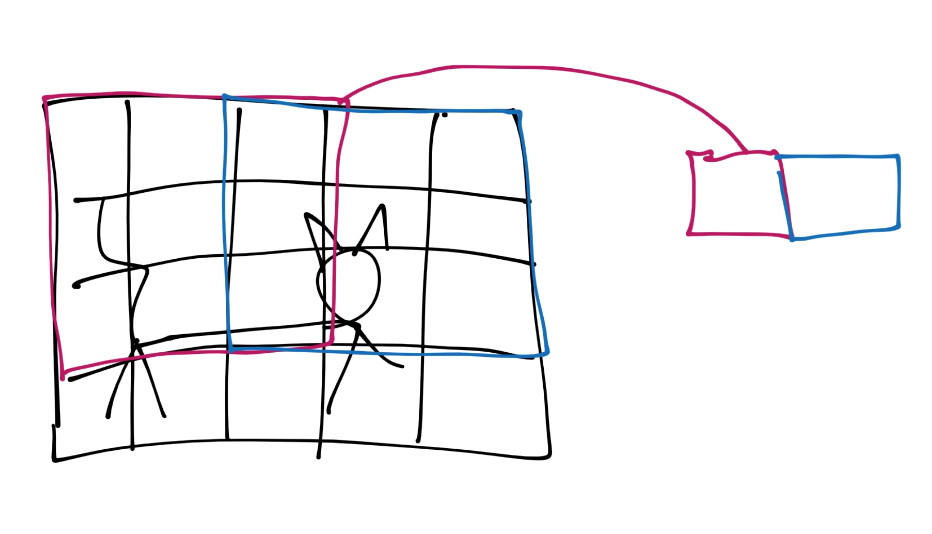 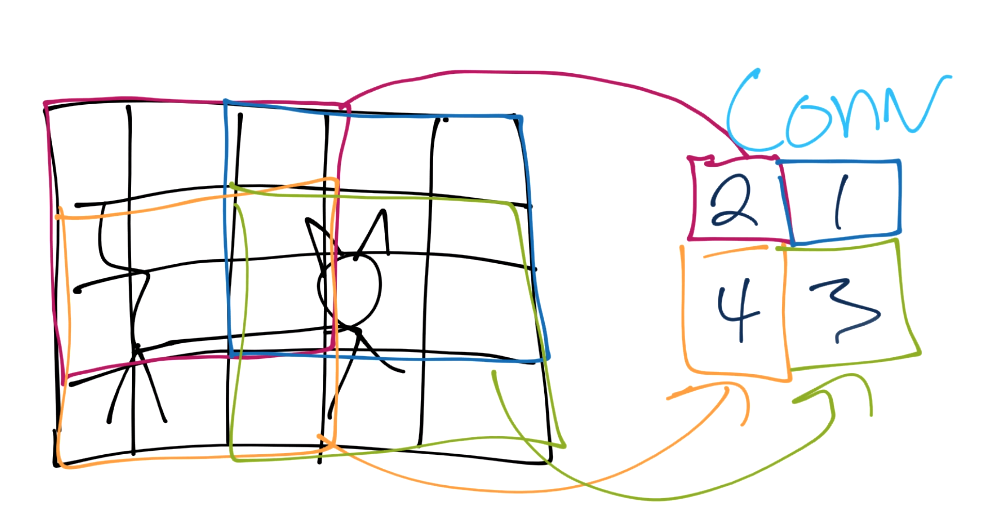 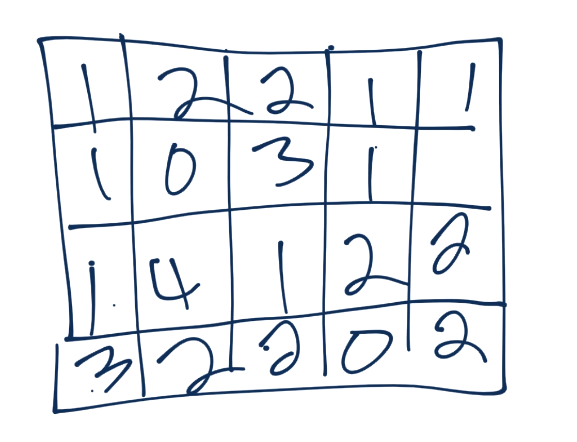 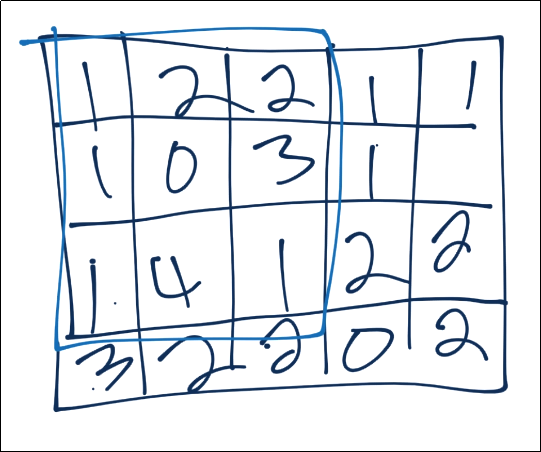 In the next tutorial, we're going to create a Convolutional Neural Network in TensorFlow and Python.