Understanding Hedgefund and other financial Objectives - Python for Finance 13


Many people come to the field of finance with the idea that, to make it, one needs to generate a large return, and almost certainly a return that "beats the market." While this can be true, arguably, there is more money being placed into investments for reasons other than to "beat the market." Alongside beating the market, people initially get into trading usually to make money, maybe even earn a living on their trading. The problem is, to do this, one needs to be able to accurately predict and "beat" the market somehow. Throughout history, many have attempted this, and the vast majority have failed. The few that have succeeded do generally take credit for it, but one could use statistics and math to explain these people as nothing more than statistical certainties, or: Good Luck.

It's understandable why many people have this mindset that, to be a successful trader, you have to beat the market, most individual traders are trading on account sizes of somewhere between maybe $25,000 and $100,000 USD, so their motives are to hopefully increase that account size as much as possible, so this person is more likely to take part in High Risk High Yield (HRHY). Most people who use HRHY strategies, tend to ignore the HR (High Risk) part, focusing on the HY (High Yield). The same is common with gamblers, even over astromical odds with things like the lottery.

The problem with this is that High Risk High Yield (HRHY) doesn't tend to work out for most people, as it requires them to somehow predict the markets, even though it is impossible for them to be aware of all of the current factors, not to mention the future variables that will come into play.

You should not rely on your ability to prophesy regarding the markets. Instead, you should be focused on taking the returns the market gives you, not fighting it. 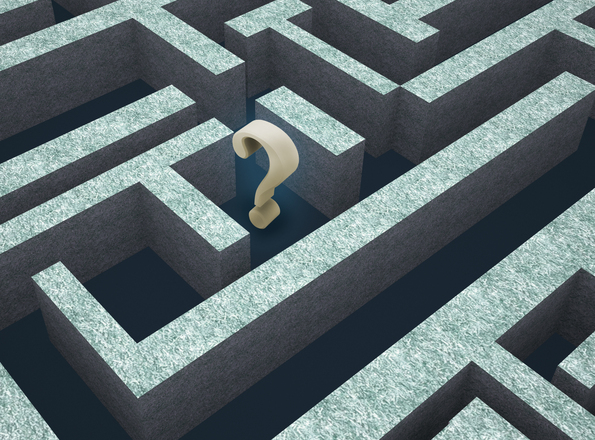 Many people in the field of finance are also aspiring to be hired maybe by a big bank, or maybe some sort of corporation, as a trader. The problem is, most of the time, you're not employed to "beat the market." You're employed more often to smooth out the market, even though you may actually just be a small part in a massive team of traders that, together, are highly diversified.

For a moment, take yourself away from your $25,000 to $100,000 situation, and place yourself in a situation where you have $2 Billion or $20 Billion. Has your opinion changed about still employing HRHY? Almost certainly! You're now engaged in asset protection. Wealthy people and companies still want to invest and earn a return, of course, but they're usually looking for solid, reliable, and dependable returns, avoiding as much volatility and risk as possible.

Most institutions who might employ you, are going to be seeking low risk, low volatility, strategies. Sometimes, instituions might actually hire you, and still be happy if you lose money. Remember earlier when we were discussing Beta, and how a near-zero beta is not always ideal? The same is true for a "diversified" portfolio. Most people want to be evenly hedged and diversified, businesses too, but that can often mean the trading branch of the business is not hedged. The branch itself might be the company's hedge. 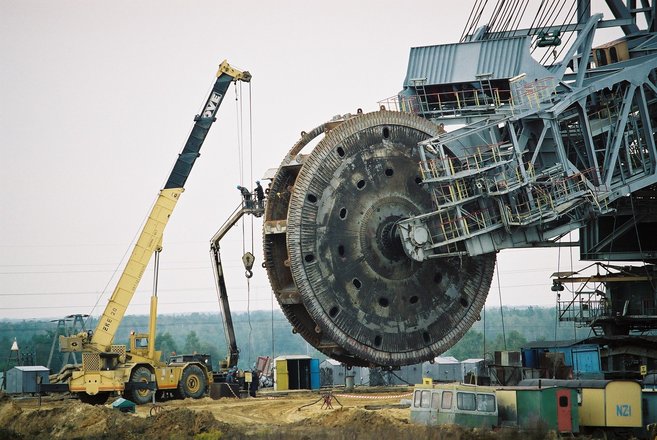 Consider if you were employed as a trader by a coal mining corporation, maybe something like Arch Coal Incorporated (ACI). The coal mining process takes time, and the initial investment into equipment and infrastructure is fairly large. Because of this, a company like ACI has a large market exposure to the price of the coal commodity, though their actual business model makes revenue from the margin earned via the extraction of the coal, not fluctuations in price.

To compensate for this, companies like ACI often employ traders to hedge the markets, with the specific goal of hedging against the market they are a part of to some degree. A trader for a resource extraction company is likely to be betting against the coal market, not staying balanced, and, in many cases, will actually have a negative correlation or covariance to the coal market. This way, no matter what coal does, ACI still makes money on the extraction of the resources, which is their business model, and they remove market risk from the equation by making money natively if coal prices go up, yet losing money by hedging against the market, so the market move up is a zero sum. If the market drops, then they lose money natively on the coal that was mined, but the traders make money on the hedging that they were doing, so, again, the market movement plus their mining operation creates a zero sum in terms of pricing fluctuations, and the company still has reliable and expected returns.

This requirement for reliability and dependability is actually how the futures markets came about. We've covered an example of why a corporation might want to hedge, but corporations can figure that out on their own, often times forming teams or entire branches of the corporation for this task. Another group of people who are greatly affected by market fluctuations for commodities is farmers, and this group simply doesn't have the ability to hire teams for this. In the mid 1800s, the futures market was born because the farmers could not live with the market volatility, they needed to know, reliably, what their returns would be. Contracts were created to promise future exchanges of a commodity for a price. Eventually, people began exchanging the contracts themselves, and the futures market was born.

In the end, it really is still all about the benjamins, just not always in the way you think.